WAR is a non-standardized score based on a number of more familiar baseball statistics. The aim – to measure a player’s overall value to his ball club.

Why measure wins above replacement

WAR evaluates the number of additional wins a player might produce over the average at his position. A further step into sabermetrics that might help determine the day’s lineup, a call-up from the minor leagues, or free-agent contract offers.

WAR values are computed from categories in hitting, fielding, pitching, and base running. Then weighted differently depending on the position played. A higher WAR value generally reflects a combination of stellar performance and durability.

How WAR impacts the game, seasons, and careers

The flexibility of WAR can be applied judiciously to portions of the 162 game season. Or to compare relative value from one part of the season to the next. Even single-season outliers. Brady Anderson anyone?

There is also a way to predict future wins above replacement based on past WAR, with the most recent weighted more heavily.

If we are to believe the next lyric – absolutely nothing. But attempting to measure wins above replacement estimates value from the number of runs a player contributes to his team versus the number of runs he saves with his defensive or pitching.

WAR is an amalgamation then of numerous stats. Complex data sets that run the gamut. From a player’s ability to add and/or save runs. To innings pitched. And plate appearances.

Once additional runs contributed are calculated, every 10 runs are predicted to yield one additional win. A WAR of 2.0, for example, means that he contributed about 20 more runs than a replacement player.

And although pitchers see far less playing time than position players, their WAR values are scaled in an attempt to create uniformity in the analyses.

But actual calculations of WAR vary by proprietary algorithms. For example, Fangraphs and Baseball-Reference both calculate wins above replacement, but their resultant WAR values are not necessarily equal.

Players with the highest career WAR 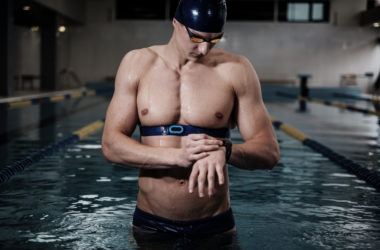 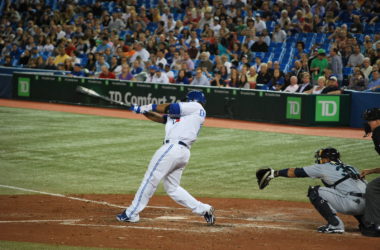 Baseball Savant aspires to provide all the relevant statistics any casual baseball enthusiast could ever ask to understand.…