Championships aren’t often won in the offseason, but they certainly can be lost. It’s true at every level, but even more so in the NFL. Personnel moves including trades, free-agent signings, and a solid draft can be the difference between a postseason berth and an early trip home at the close of a season. Here are some of the highlights and lowlights of the NFL free agency 2019.

No, it’s not the television show where contestants compete to see who loses the most weight. In last year’s free agency period, the biggest loser may have been Antonio Brown. Brown’s former team, Pittsburgh, traded the All-Pro wide receiver to the Oakland Raiders for the mere cost of third- and fifth-round draft picks.

Then came Brown’s famous cryotherapy sessions which forced him to miss 10 of 11 training camp practices with the Raiders. Then, there was the helmet issue. Brown threatened to retire from football if he couldn’t wear his old helmet.

“While I disagree with the arbitrator’s decision, I’m working on getting back to full health and looking forward to rejoining my teammates on the field. I’m excited about this season appreciate all the concerns about my feet 🦶!” #AlwaysAFight #Represent #itsbiggerthanme

Eventually, Oakland would tire of Brown’s antics and release him. The Patriots would pick him up and release him as well. Brown spent the entire 2019 season out of the NFL.

The Denver Broncos are kicking themselves for this one. Shaquil Barrett spent five years in Denver and started just 15 games. The Broncos chose not to re-sign the undrafted free agent out of Colorado State. The Tampa Bay Buccaneers picked up Barrett for the bargain price of a one-year contract at $5 million.

All Barrett did in 2019 was lead the NFL in sacks with 19.5 He finished the season with 58 tackles, 23 tackles for loss, six forced fumbles, and an interception. Barrett was named a second-team All-Pro and earned his first Pro Bowl berth. He also earned a huge payday when the Bucs decided to place the franchise tag on him at the beginning of the 2020 season.

Philadelphia still managed to win a very weak NFC East in 2019, but their offseason free agent acquisitions didn’t provide much help. The Eagles welcomed back WR DeSean Jackson to Philly, but the speedy receiver played in just three games. Jackson had his best game against his former team, Washington, when he caught eight passes, two of which were touchdowns. He suffered a core injury and was placed on injured reserve in early November.

The Eagles had high hopes for DT Malik Jackson, who signed a three-year, $30 million deal with Philadelphia. Jackson hurt his foot in the season opener and spent the entire season on injured reserve.

You don’t get to the Super Bowl without making some great personnel decisions. The Kansas City Chiefs did exactly that last offseason when they decided to take care of their Achilles heel – the defense. It all started when head coach Andy Reid hired Steve Spagnuolo to be his defensive coordinator.

Then, the Chiefs went out and acquired two pieces of a puzzle that would lead them to a Lombardi Trophy. Kansas City acquired safety Tyrann Mathieu who signed a three-year, $42 million contract. The result was an All-Pro season in which Mathieu recorded 75 tackles, 12 pass deflections, four interceptions, and two sacks.

The other piece of the puzzle was DE Alex Okafor, who was signed for three years at $18 million. Okafor suffered a torn pectoral muscle in Week 15 and played in just 10 games, but he did record 22 tackles and five sacks.

Losing on a Jet Plane

When the New York Jets added RB Le’Veon Bell, WR Jamison Crowder, and LB C.J. Mosley; it was regarded as a huge offseason win. The Jets even retained WR Robby Anderson and traded for All-Pro guard Kelechi Osemele. After NFL Free Agency 2019, things were looking up in New York.

Then, the 2019 season started. Bell, who was considered one of the NFL’s best all-around running backs, ended up gaining a career-low 3.2 yards per carry and 789 yards for the season. He scored just three rushing touchdowns. The Jets would finish 31st in the NFL in rushing yards per game (78.9).

Crowder was the team’s leading receiver but his numbers were nothing special – 78 receptions, 833 yards, six touchdowns. More importantly, the Jets started the season with four straight losses despite all the free agent acquisitions. New York was 4-8 before they won three of their last four games to finish 7-9.

It was supposed to the Browns’ year. From the 2019 NFL Draft to NFL Free Agency 2019 began with a flurry of activity in Cleveland when the team traded for WR Odell Beckham Jr. and DE Olivier Vernon. Cleveland also signed DT Sheldon Richardson to a three-year, $36 million contract. The move was supposed to give the Browns one of the better front sevens in the league.

The result? The Browns lost six of their first eight games and went on to finish 6-10. It took 12 weeks, but Richardson finally recorded a sack. Vernon played in just 10 games, recorded 26 tackles and 11 quarterback hits.

Gamesmanship Took a Dive and Rewarded a Flop 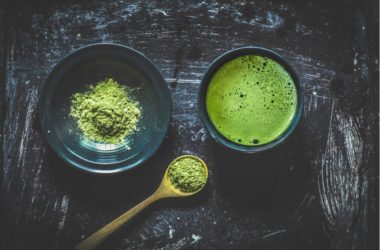 Benefits of Green Tea for Exercise, Sport, and Lifestyle

Green tea is a beverage that has been consumed for centuries. It is one of the most popular… 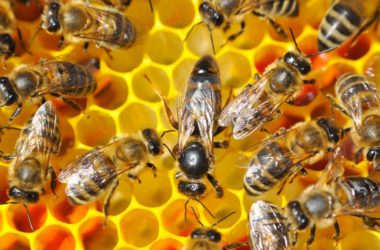 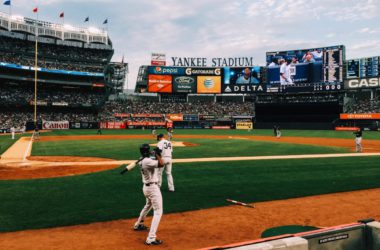 Find the Game on Spotify: Best Baseball Walk Up Songs

Baseball has used music between batters and pitches to get the crowd into the game for many decades.…